September 29 was a really good day for Googlers around the world as the company has revealed a number of devices, including a tablet with many similar characteristics to the Microsoft’s Surface, and improved services during the its latest event.

In addition, the search giant announced that Android 6.0 (Marshmallow) will arrive in the coming days for current Nexus 5 and Nexus 6 devices with many important improvements and changes, such as new notification permissions, battery life optimization through software, Google Now on Tap, fingerprint support, cut, copy, and paste improvements and much more.

Here’s the roundup of everything Google announced during the event: 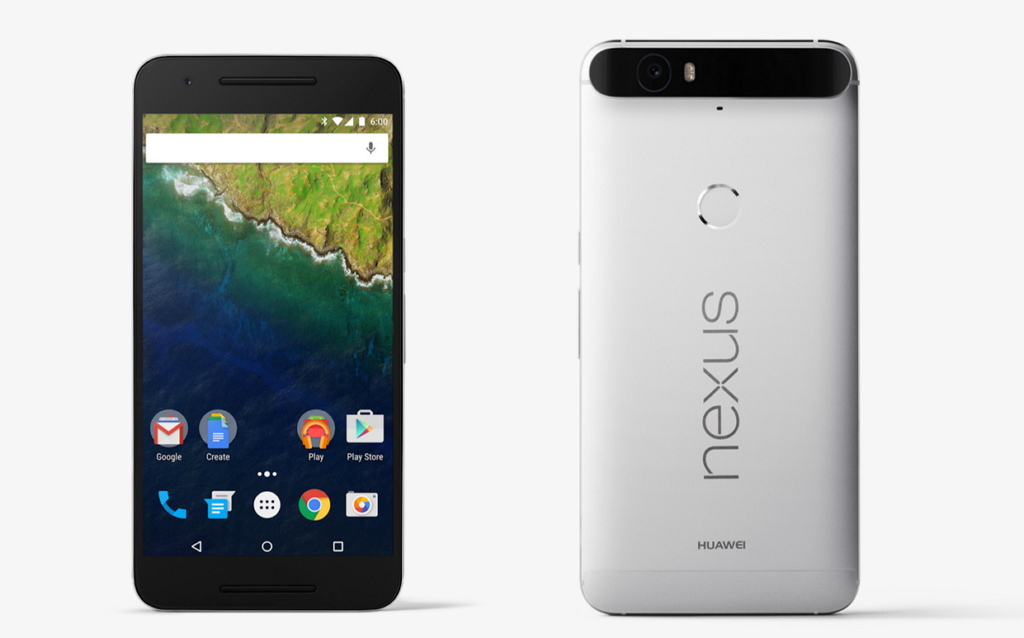 After a number of rumors and leaks, Google introduced to the world the new Nexus 5X and Nexus 6P.

There is a 12.3-megapixel rear-facing camera with a new IR Laser assisted for auto-focus during daytime and low light, and an 8-megapixel front-facing camera. The Nexus 6P also packs a 3,450 mAh battery with fast charging capability, which the company claims up to 7 hours of use from only 10 minutes of charging, and 4K video recording support.

The Nexus 6P comes in various colors, including aluminum, graphite, and frost. 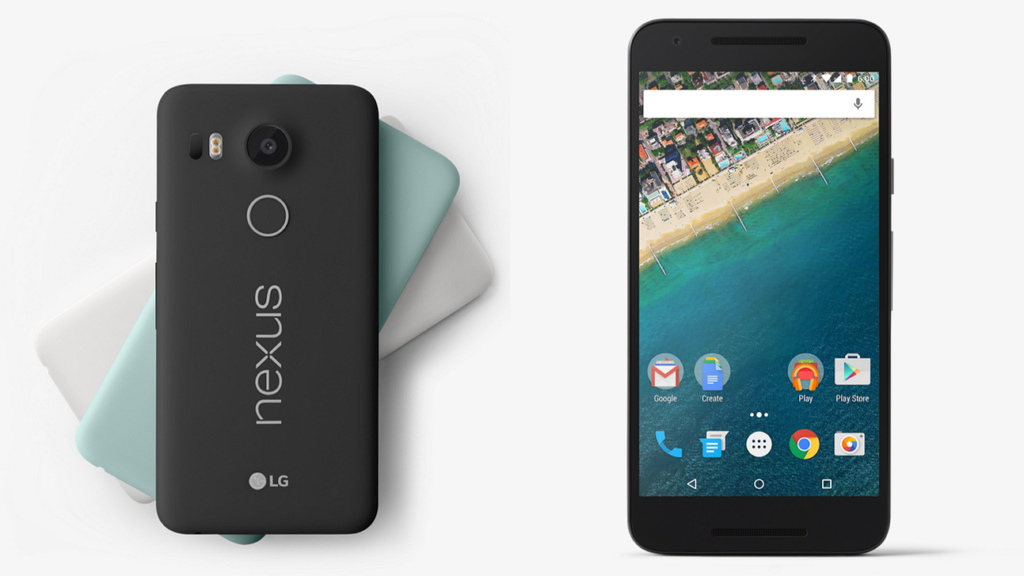 The Nexus 5X features a 5.2-inch display full HD display, running a 64-bit Qualcomm Snapdragon 808 Hexa-core 1.8 processor and Adreno 418 graphics. It comes with 2GB of RAM and 32GB or 64GB of internal storage.

There is a 12.3-megapixel rear-facing camera with a new IR Laser assisted for auto-focus during daytime and low light, and 5-megapixel front-facing camera. The Nexus 5X features a slightly smaller 2,700 mAh battery with fast charging capability, which the company claims up to 3.8 hours of use from only 10 minutes of charging, and 4K (30 fps) video recording.

The Nexus 5X comes in various colors, including carbon, quartz, and ice.

Both phones will come with pre-loaded with Android Marshmallow and with the new Android Sensors Hub, which is capable of detecting ambient light, gesture and motion, and according to Google the new technology improves battery life by 30 percent.

The Nexus 6P and Nexus 5X are available for pre-order immediately from the Google Play Store in the United States, UK, Ireland, and Japan. The Nexus 6P has starting price of $499 and the Nexus 5X starts at $379.

Furthermore, there is an additional Nexus Protect service plan that will add an extra year of warranty protection. The new insurance costs $69 for the Nexus 5X and $89 for the Nexus 6P.

Another perk includes 90-day of free Google Play Music and $50 of Google Play Store credit. And yes, both devices work with Google Fi network – if it’s available in your area.

Google also wants your entire family to be part of Google Play Music for a very low cost. Now there is a new family plan that allows up to six members for only $14.99 a month.

Google Photos is being updated as well. With the new update users will be able to easily create photo albums and share with people the care most. Also search is being improved, you can privately tag people so you don’t have to nickname people.

The Photos updates will be available this week on Android, and iOS support will come later on.

Google’s Chromecast now includes support for Google Photos, including GIFs, and you won’t have to share the entire screen when playing photos in your TV. 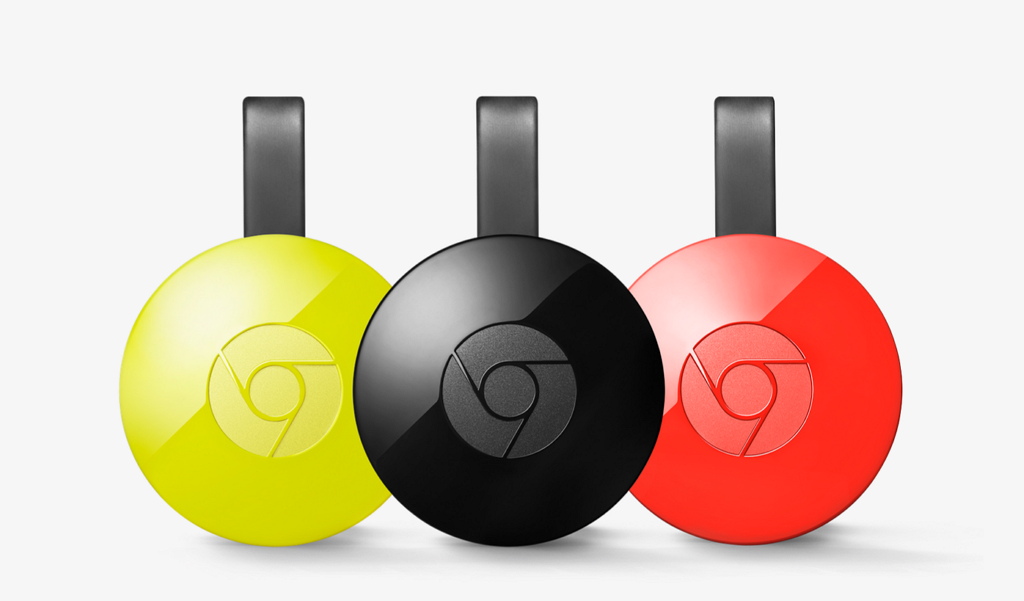 Google is introducing a brand new Chromecast. The hardware and design has been completely revamped. Now the device has circular body with better wireless receptions and a flexible HDMI cable. Additionally, the new Chromecast will also support Showtime and Sling TV, and just like its predecessor the price will remain at $35.

The search giant also introduced the Chromecast Audio, which looks pretty much identical to the Chromecast, but it’s a device that let you convert any kind of speakers into smart speakers. Just plug the Chromecast Audio into your speaker’s audio jack port and that’s all. Then you can connect to the device via Wi-Fi to make it all work, so you don’t have to deal with Bluetooth connectivity.

You can control audio playback wirelessly using your mobile phone or Android Wear devices. There is also a guest mode to share the controls with other people in the same network, and you can synchronize audio throughout the house as well.

You can purchase a Chromecast Audio today for the same $35 on the Google Play Store in 17 different countries, and more regions available soon.

The company announced an updated Chromecast app for Android and iOS – sorry no Windows version –, with the new version you can view the apps that support Chromecast, you can watch full 1080P content, and bookmark them for later viewing.

The app provides a new functionality that can turn your mobile phone into a remote control as well. Finally, there is a new prediction feature called Fast Play that allows to preload content based on your patterns to help reduce buffering. 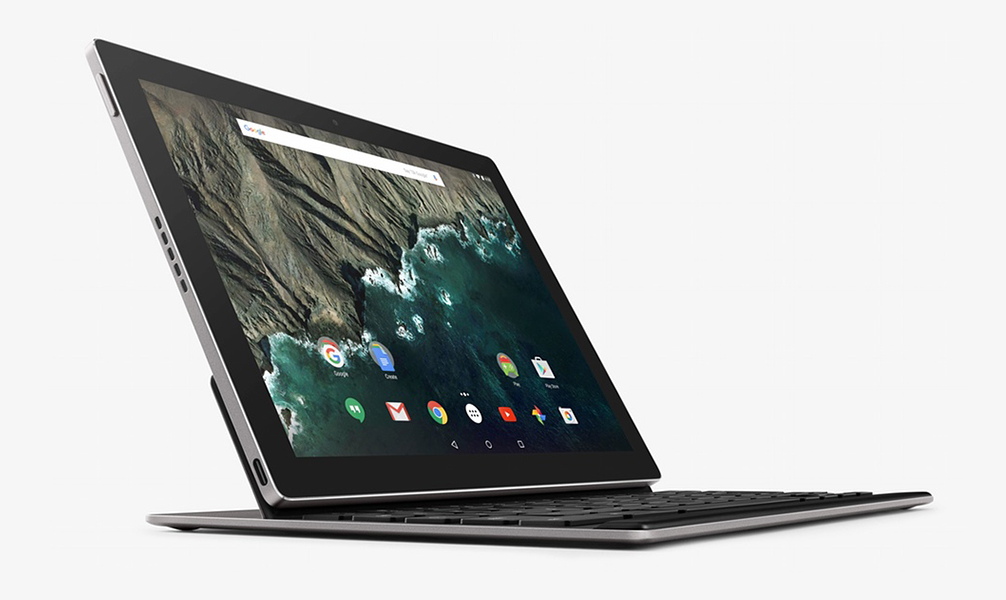 Finally, we have a big surprise, as the search giant announced the new Pixel C tablet running the Chrome operating system. If you care the “C” is for “convertible”.

Perhaps the most interesting part about the Pixel C tablet is that shares the same design vision as the Microsoft’s Surface tablet. It’s not as powerful as the Surface Pro 3 or even the Surface Pro 4, but it offers the same tablet or laptop functionality. There isn’t a kickstand, but there is a keyboard cover that connect via Bluetooth and physically using magnets to the device – it even makes a similar clicking sound, just like Surface –. The company claims that you don’t have to charge the keyboard as it will charge automatically by wireless charging when connected to the tablet – single charge will last for months Google says. 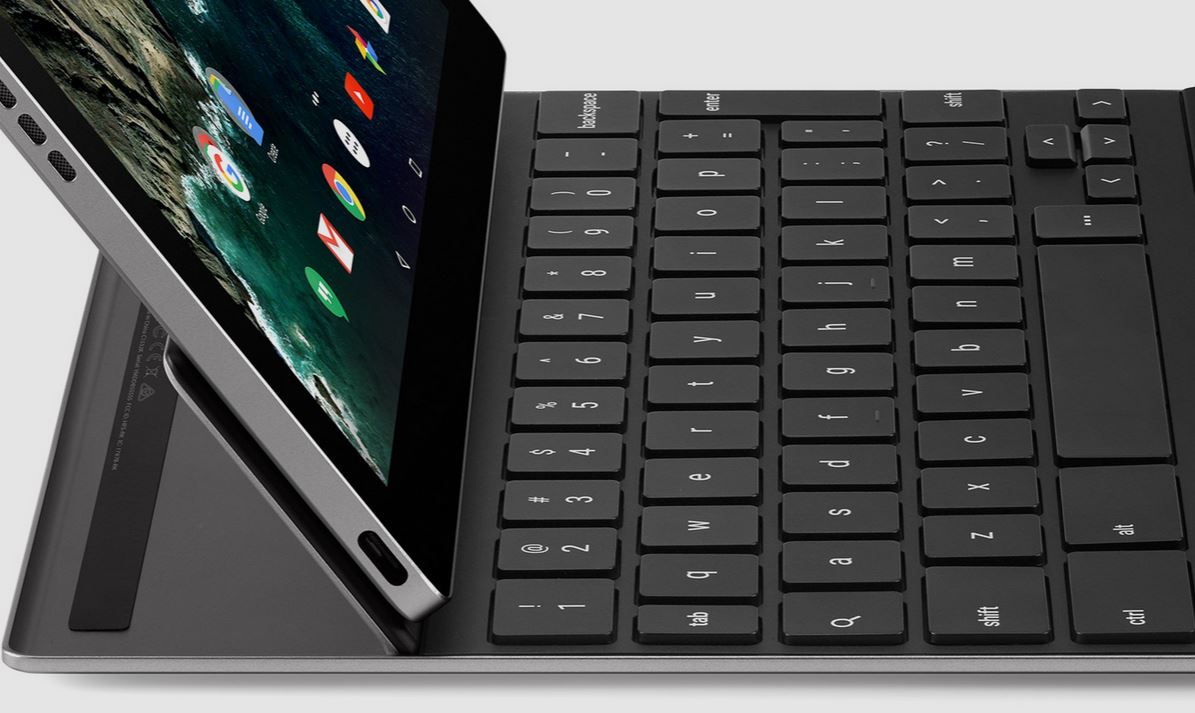 Of course, Google’s Pixel C tablet will come pre-loaded with Android Marshmallow version 6.0, and it’s expected to get regular updates every few months.

The Pixel C Surface-like tablet starts at $499 for the 32GB, the keyboard will be offered as an additional accessory for $149. The company did announce a release date, but it will be available before the holidays.

If you want to get all the details, you can watch the event as it’s now available for viewing through the Google YouTube channel.

Do you like all the announcements Google did? What do you think Microsoft has to do something differently? Let us know in the comments below.

Source The Next Web